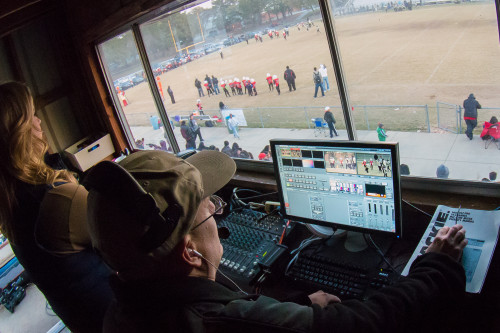 By Jennifer on November 23, 2014 in Sporting Events

The Central Alabama Youth Football League hired Press Play Media to produce a high caliber video series of its 2014 Championship games. The goal was to showcase the stellar talents of some of the best youth football players in the region, and increase the footprint of the league. To date, the videography has done just that, 4 new teams have signed on to the league branching the games from Union Springs to Birmingham. Job well done, and good luck in your 2015 season!